Repeat after me: “I defy stereotypes”

I’m willing to bet that when you saw my photo on the blog, some of you have already summed up who I am before even reading.

Let’s take a look at what you see in the photo and what could be derived from it.

I am a millennial. From that sentence alone I’m sure you could draw several assumptions.

I am brown. Again, you can assume several things about me.

I’ve got a horrible attitude.

I am a woman. Of course, several assumptions are concluded.

I can’t run a business and make rational decisions on my period.

But I’m proud to tell you that none of what I listed is true about myself. I work damn hard to rise above them.  As annoying as stereotypes are, I’ve welcomed them.  I am who I am because of stereotypes. 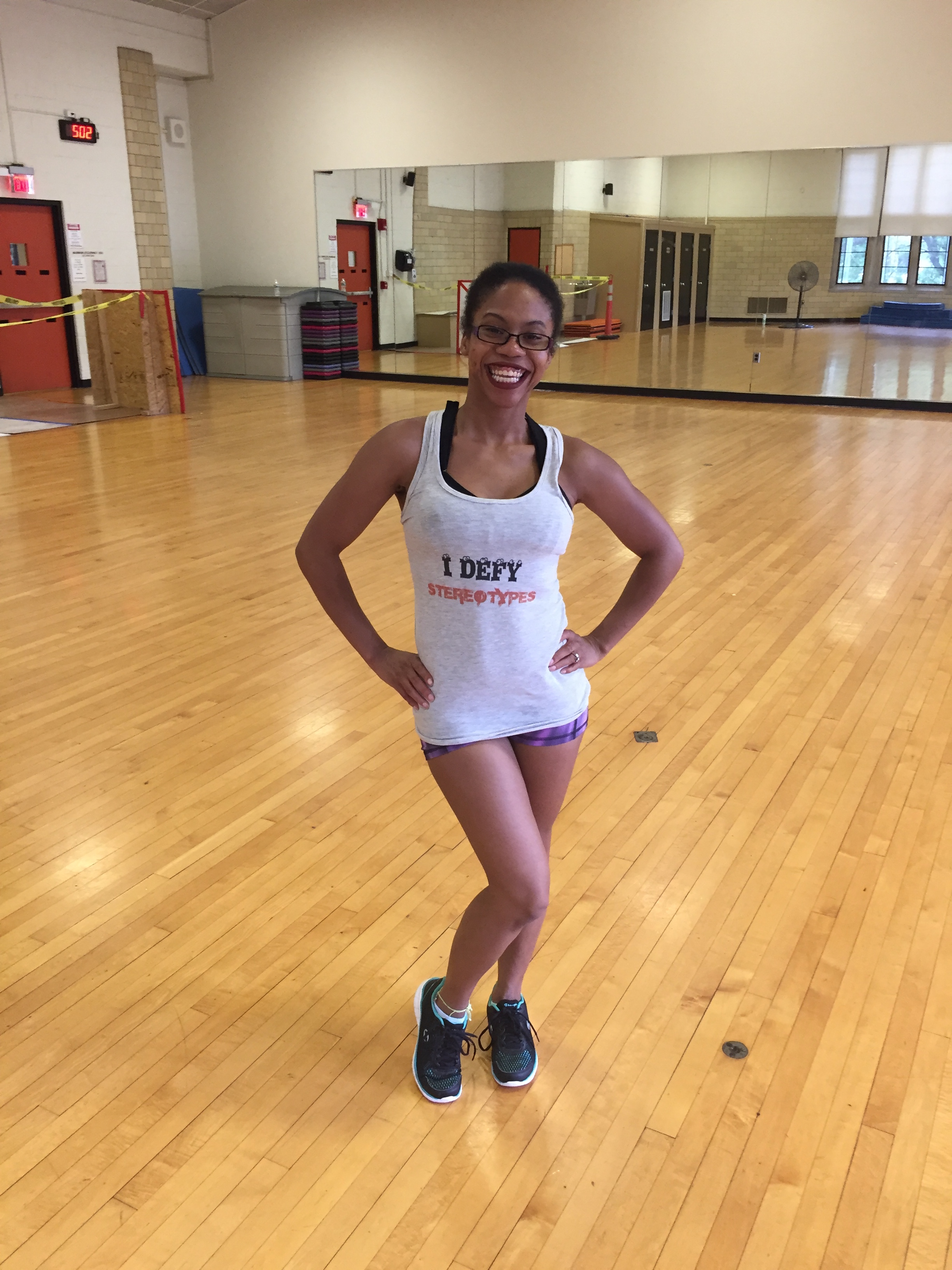 Allow me to explain. I may be the girl too afraid to defy her parents, show up late to meetings or eat sweets after 9pm, but I’m definitely not afraid to show up someone who is ignorant. So it should be no surprise that taking on stereotypes is my forte.

I’m not gonna lie. It’s not always easy. It’s just as possible for me to rise above a stereotype as it is for me to get discouraged and succumb to it. Yes, those stereotypes can be detrimental to potential or success. Think along the lines of the stereotype that girls aren’t good athletes lowering their confidence and chances of ever being a good athlete.

I know it could be hard to not let said stereotype be your demise, but there’s a trick. You know those popular things called vision boards you probably see all over Facebook and Pinterest? Well, I have a knockout board. Instead of pictures of fairies, rainbows and pixie dust, my board is covered by people whom I can’t stand that attributed a stereotype to me and I want to knock out… Well, it’s not actually a board. I just envision myself knocking those people out – or sometimes an entire institution. My friends laugh at me when I tell them about my knockout board, but it at leastI know it works.

You know what else works? Seeing those stereotypes as obstacles waiting to be turned into opportunity. Do the stereotypes i’m faced with make achievement a bit harder? Yes, they do. But I’ve since realized that obstacles are only obstacles if we allow them to be.  For example, when I someone is expecting to be disappointed by me because of my age, it’s puts me in the perfect position to provide that “wow” factor when I go above and beyond. Once you choose to stop giving stereotypes power, you can reclaim it and apply it to something that truly makes a difference.

Is it sometimes infuriating having to always dispel stereotypes? Yes it is. I can’t begin to tell you what it’s like to be the only black woman in the room and know it’s up to me to dispel the myth of the unhealthy, neck rolling, uneducated black woman. But it’s a stereotype I commit to tackling and conquering everyday. And I think I’ve been pretty successful.

So rather than taking the stereotypes thrown at you as a threat or attack, simply accept the challenge of doing everything in your power to rise above them. Remember all stereotypes don’t have to be negative. Some of those stereotypes truly do have the power to help you achieve success.

How do you handle stereotypes? Do you let them get to you, ignore the m or use them as fuel to overcome.

TERRIfic Quip – Words only have power if you allow them to.