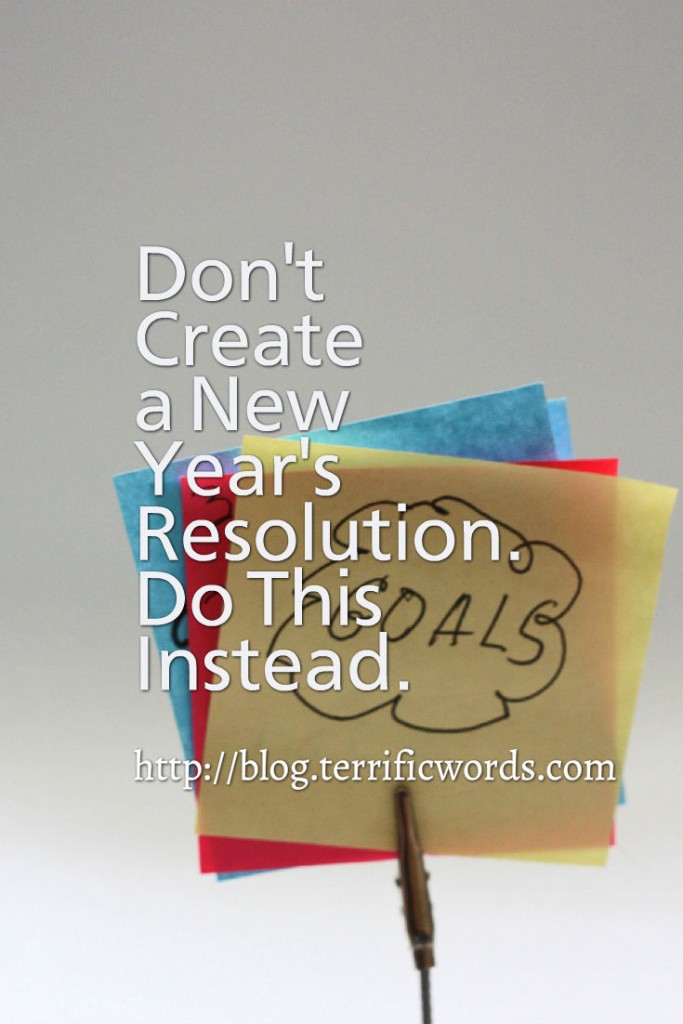 12 months to a better you is easier than you think. Just follow this one simple tip

Ever notice when you create a timeline for something it almost never works out? It doesn’t matter what it is. Big or small things always fall through – especially when that timeline is based on age or some other arbitrary date. Seems to always happen when it comes to new year’s resolutions.

Time and time again, I’ve set resolutions and goals based on arbitrary numbers and failed miserably.

When I was in high school my plan was to be rich, own a home and have it all figured out by 25. Clearly that didn’t work out.

As a pre-teen, I thought I’d be living the life now. I pictured myself driving my amazing car, acne free, working my dream job and traveling the world. Now I’m pushing 30 and driving cars from the early 2000’s, still suffering from acne, working a great job that has it typical tribulations, rarely traveling and struggling to get it together.

When I graduated from college I was convinced I’d have a perfect 800 credit score by now, but all those student loans makes it difficult to accomplish.

Speaking of which, just last year, I made it a goal to pay off four student loans in 2015. Again, I failed. Instead I only paid off three. (Not too shabby, I know, but still left me feeling disappointed.)

I also decided that I would learn sign language as well as reach a certain amount of subscribers by the end of the year. None of that happened. And though I had a pretty decent year, my failure just had me feeling disappointed, defeated and burnt out – much like most people who fail when it comes to their new year resolutions.

Of course, it took the Facebook Year in Review bombarding me every time I logged on to realize the error of my ways. (By the way, if you aren’t one to post much on Facebook don’t look at your “year in review. ” It will only make you feel like a loser who has no life at all.) 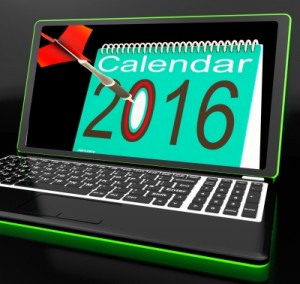 I was picking all these goals based on dates that had no foundation Just because it felt right. Why did I decide 2015 would be the year I’d pay off four student loans? Was it because it was feasible and just made sense? Or was it because debt payoff is the “in” thing and it only seemed right to join the bandwagon. Same goes for randomly deciding to learn sign language in a year.

I can’t be the only one to come up with these random timelines for New Year’s resolutions. How many times have you decided you would travel to a certain amount of destinations by the end of the year? Or how about your proclamation to run a half marathon? Did either of those happen? Or were they just more resolutions to fall by the way side?

Some of you strive with these timelines and shine with flying colors. Others, like me, just feel too much pressure, fail and then struggle to see all that was accomplished throughout the year. Then you feel ashamed because you didn’t accomplish what you thought you should.

That’s the problem with New Year’s resolutions. They are bandwagon phenomenas revolving around a timeline of what you think you should be doing instead of what you want to do. I could be wrong, but these big resolution ideas that we wait a whole year to decide on are usually based on what we see other people doing and think we should be doing for ourselves. It ends up being all about comparison. So of course, the motivation isn’t there to fulfill that resolution which ends up in defeat.

So in 2016 I’m making a change and doing things differently. I’m not making a New Year’s resolution. And you shouldn’t either. I’m forgoing those artificial goals and timelines.

Instead, I’ve decided it’s time I vow to simply be better than I was yesterday. After all, that’s what resolutions should be about rather than arbitrary timelines based on random ages and dates. There’s no reason to put pressure on ourselves to reach some random deadline we picked out of the sky for no reason. They usually have no basis and don’t really matter in the grand scheme. No matter the specific goal, the desired result is to always be a better person.

Be better than you were yesterday. It’s simple, concrete enough to motivate yourself but not too limiting to create too much pressure. And it’s something that can be accomplished every single day.

Only managed to write one blog post yesterday instead of two? No, problem do it today.

Only got in 50 crunches yesterday? Be better today by doing 75.

Didn’t volunteer at the homeless shelter yesterday? Go a step further by volunteering and donating some items today.

Missed the chance work on that business plan? Be the best you can be by finishing it today.

Messed up that salsa step in Zumba class last night? Practice it for an hour today so you’ll be able to kill it in class next week.

Forgot to buy the domain name for the blog you want to start? Simply buy it today.

Doesn’t sound too crazy at all, does it? And yet, you’re almost guaranteed to feel a sense of pride and accomplishment.

Don’t beat yourself up over what you didn’t accomplish yesterday, the day before, last week or even last year. Instead, when you wake up every morning ask yourself how you can be better than you were yesterday and what you want to do. Hopefully, you can answer those questions honestly and find a way to put it in motion.

Do that and you’re destined to be an accomplished and better person for 2016 and all the years to come.

Are you usually good at sticking to new year’s resolutions? Do timelines usually work for you?

TERRIfic Quip: Be better than you were yesterday.