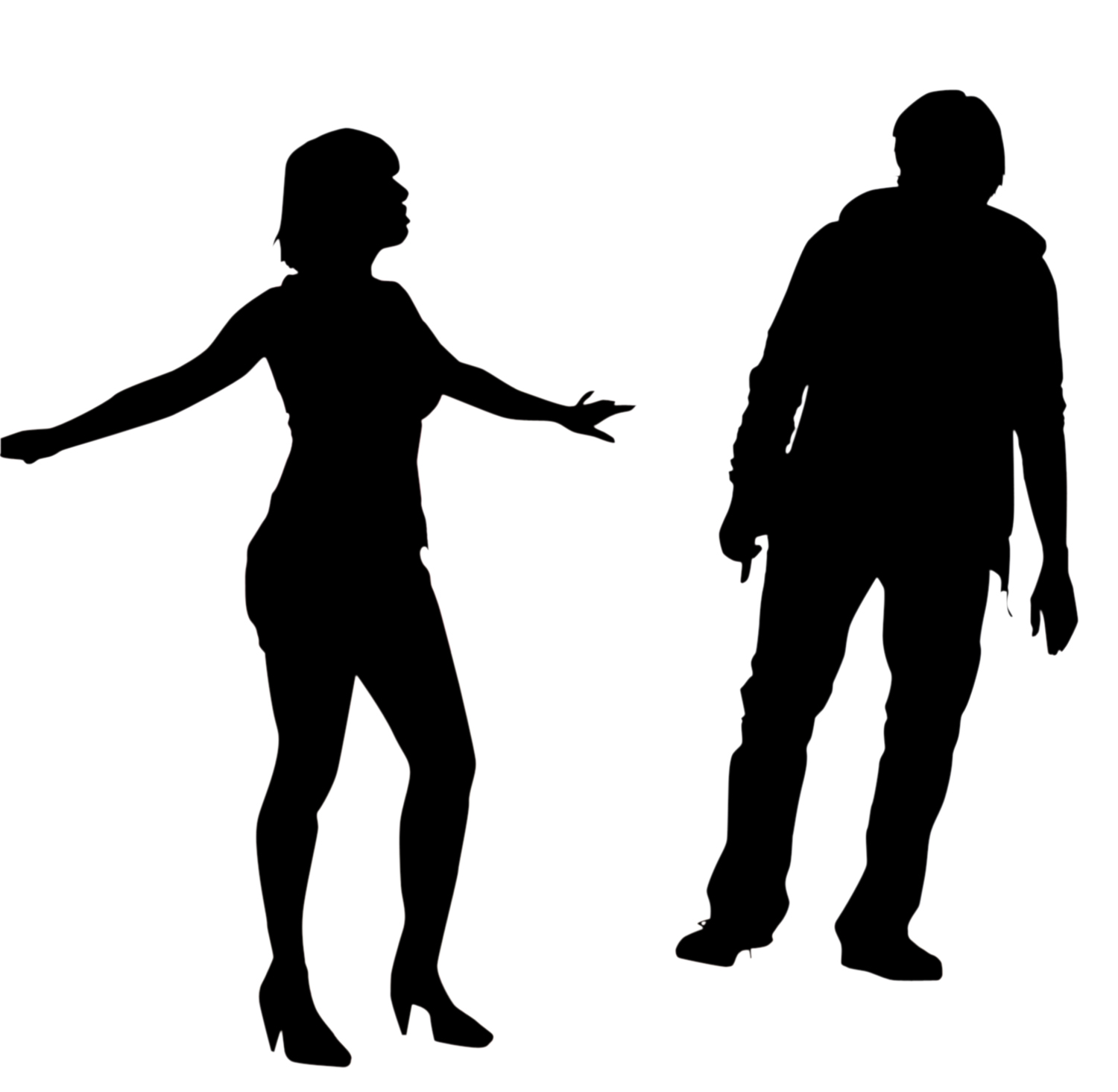 Avoiding drama is impossible. I don’t usually like to say things are impossible. But it is true.  It’s really not possible to live a drama-free life. However, you definitely couldn’t tell me that when I was in school.In fact, for a while I proclaimed Mary J. Blige’s song, “No More Drama” to be the soundtrack to my life.

I was THAT girl growing up. No, I wasn’t the girl that was always stiring up trouble and getting into fights. I was the self-proclaimed girl that was always so proud to announce I didn’t have drama in my life. Or I always made it known that I avoided those girls that created drama. Unlike, most teenage girls, I held headstrong to the belief that those who always had drama in their lives brought that on themselves.  Certain personalities just drew certain types of issues and attention, right? There’s a reason why some men always find themselves dealing with baby mama drama and it makes sense that some women are struggling with lying frenemies. It’s because they attract the bad company they keep. Or obviously they are horrible about making sound decisions.

How hard is it to weigh the consequences and pros and cons of some situations? Why do so many people have difficulty thinking logically; especially since some things are just common sense? It doesn’t take a genius to figure out that perhaps lying to your parents about your college education, but still taking the “tuition” money they give you isn’t a good idea. And having the same IQ as Albert Einstein isn’t necessary when determining whether or not you should continue to con your best friend into paying your part of the hotel room for a vacation that was your idea even though you knew you couldn’t afford it. Some things are just no brainers. Or so I thought…

Once I got to college my whole world was rocked. And it wasn’t because I couldn’t keep up with the coursework. I was involved with drama. Not just any kind of drama. It was HUGE drama surrounding my first dorm experience living in a suite with six other girls. I know what you are thinking – “Six girls? You were bound to not get along; especially if you were all PMSing.” If only it was that simple. Five of those girls I lived with were great. In fact, one of those girls attended my wedding. There was one girl who made all of our lives hell. She threw our things the toilet, harassed all of us, threatened our lives, spread rumors about us, etc. It was so bad that several of the girls ended up moving out of the suite into different dorms and the girl causing the havoc was almost kicked out of school.

Of course, as an 18 year old who has never been involved in such drama and never lived away from home this whole situation was like the end of the world to me; especially since I always felt so strongly about avoiding drama. Having found myself in a feud so huge, I was convinced I was a fraud. I was so proud of myself for always being able to avoid problematic people and drama that I based my own being around it. I knew that you are what you attract. Because I attracted this “living situation drama” that meant I wasn’t the mature, level headed I thought us. I had become one of the girls I had always judged.

To make myself feel better, I convinced myself that the first issue was simply a fluke. It makes sense there would be drama when you are a fresh faced 18 year old new to college. But then the drama kept coming up for years and they all were very different from the last. They ranged from drama with friends, to drama with supervisors, to drama with bridesmaids, to drama with in-laws. Each time those dramatic situations came up, I felt horrible about myself. I was convinced I had become one of those girls I had judged for years. I was THAT girl always getting into trouble due to horrible decision making. The realization that I didn’t have everything figured out and that drama kept following me made me second guess every decision I made and even the person I believed myself to be.

Why did everyone else have it all figured out but me? It wasn’t until I was watching a news report of people still struggling with house owners insurance after homes were destroyed from Hurricane Sandy in 2012 that I realized my thinking was flawed. I was associating the lack of drama with having everything figured out and life being all neat and tide. Regardless of how levelheaded and sane you are, life is messy. Some things are within in your control, some things are out of your control and some things knock us off our feet like a huge gust of wind coming when we least expect it.  There will always be drama in life whether it’s drama regarding a fight with your best friend or drama surrounding financial troubles. The drama is not going away! And it doesn’t make you even less of a levelheaded person for finding yourself in the situation. (So you can stop beating yourself up now because your student loans defaulted since you lost your job and your because you picked a fight with your husband when you had PMS)

It took me years, but I finally realized that having drama, regardless how trivial or monumental, isn’t something to make me feel ashamed. (I know I can’t be the only one to turn my nose up at those who constantly find themselves associated with attention grabbing, thrilling, mind-boggling drama) It’s the drama that makes our favorite television shows attention grabbing. It’s the drama that makes our lives more interesting. The drama filled story twists in our favorite books are what ignites our imagination. And it’s the drama of yesterday that helps create solutions for tomorrow as we become stronger people. Rather than holding steadfast to the belief that drama is only brought upon by certain people, it’s about time we just accept drama as a part of life and learn to deal with it.

How do you deal with drama or problematic situations? Do you believe you can live a drama free life?

TERRIfic Quip: Everybody’s got a song to sing, a story to write about and a plot to act out. Why not make your drama the next best seller?