Repeat After Me: Today I will make an impact.

Despite the “2016 sucks” trend, I have to say that 2016 was definitely the best year of my life so far. Perhaps it’s because my little prince was born. Maybe it’s because I paid off two of my student loans. Or perhaps it’s because I traveled to three new locations last year. But I like to think it’s because I decided to forego making a resolution and continue to live by the ideal that I will be better than I was yesterday.

Now as great as 2016 was, I know that 2017 will definitely be the new greatest year of my life. Of course, it might be tough to top, but I’m certainly gonna try. From reflecting on the last year, I noticed that two particular themes were prevalent throughout the entire year that contributed to making it the best year yet: the birth of my prince, and commitment to be better than I was yesterday. I don’t think I’m having anymore children this year, so I’ll focus on the later. 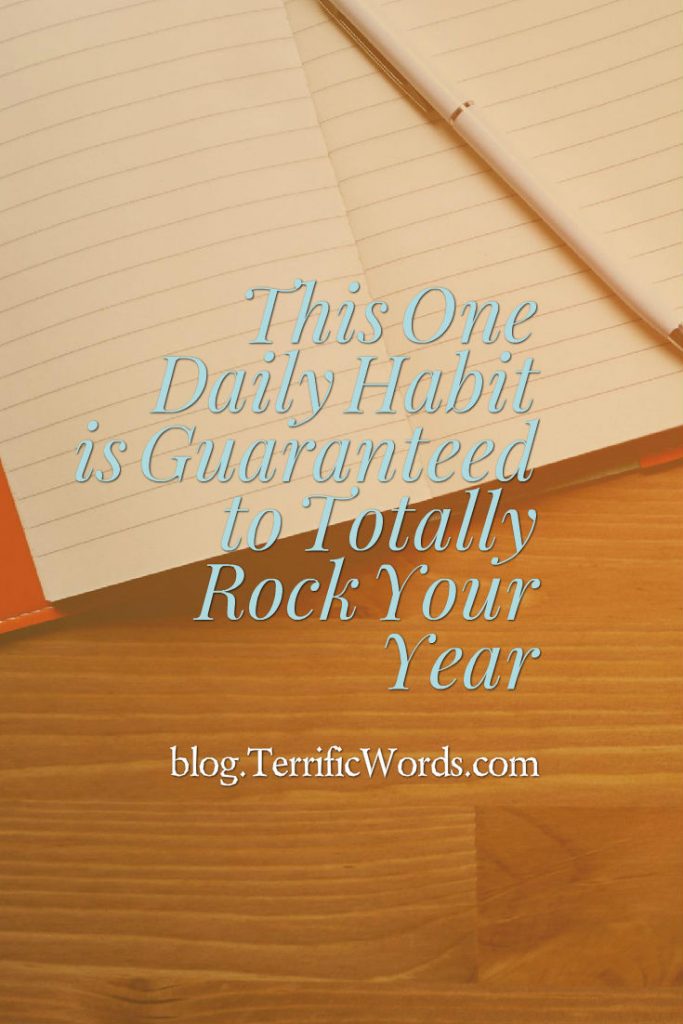 Throughout the entirety of the year, if I didn’t accomplish something I wanted to do one day, I decided that I would make it a priority for the next day. For example, if I didn’t get write two blog posts on Monday, it will  get done on Tuesday. Hence, being better than I was yesterday. The way I see it, why beat yourself up over failures or unfinished business today when you can learn from it and rectify the situation for tomorrow?

That philosophy worked pretty well for the year, but it wasn’t perfect. There were several days when I had the intention of making a daily improvement but ended up watching tv or just falling into old habits again. But I couldn’t figure out why.

After not being able to figure out where I went wrong, I did what any other person in my situation would do.  I continued on with my original plan. I had the best of intentions, so why not? Sure it wasn’t perfect, but that was no reason to stop.

So like any other day, I made my plan to be better than I did yesterday. And because I was feeling particularly inspired, I got my favorite purple pen and wrote it down.

Today I cleaned the kitchen and did the plank but I didn’t do crunches or work  on the blog. Tomorrow I will do crunches and write three blog posts.

It was simple, to the point and gave me a clear plan for the next day. So it should have come as no surprise when the first things I tackled the next day were crunches, and my three blog posts.

Seeing how well that worked out, I did the same thing again. I combined my plan to be better than I was yesterday with writing it down in my trusty planner to make magic happen.  And, magic did happen. I felt good about myself after seeing what I did yesterday and was driven to do something today that I accomplished more than I imagined.

Once I started writing things down in my planner, everything seemed to click. Granted, it’s only been a few days of this experiment but it seems promising. I can’t be the only who feels like plans aren’t legit unless its written somewhere. There’s something about writing down your goals that motivates you to take action. And of course, there’s nothing like that gratification once it’s time to check off the item from your book.

Furthermore, it allowed me to acknowledge my wins from the previous day. It’s easy to say, I did absolutely nothing today so Im a lazy bum after reflecting on the last few hours. But writing down something that happened the previous day along with how I will improve tomorrow allows you to celebrate your wins as well provide you with hope and motivation to do better.

I chose to be better than I was yesterday over a resolution because I saw no point in creating a lofty resolution that only follows a trend. Instead, I wanted to do something that made me feel like I was always growing.

Why create a lofty resolution, when I can choose to be better than I was yesterday. Click To Tweet

If you want to have a rocking year, make that pledge to be better than you were yesterday. Start by acknowledging what you did today, what you didn’t do today and what you’d like to do better tomorrow. Then write it down. Repeat this habit daily and follow through.

Sure it’s simple, and doesn’t require much but it makes a whole lot of impact.

Are you daily habits helping you have a rocking year?